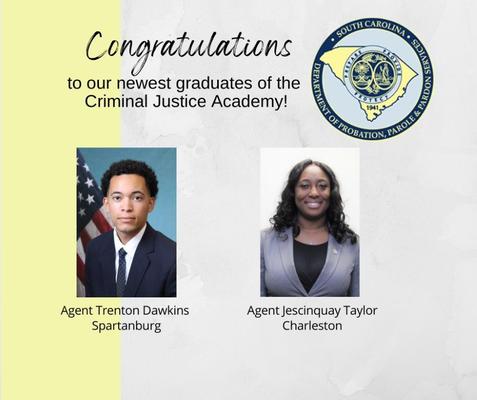 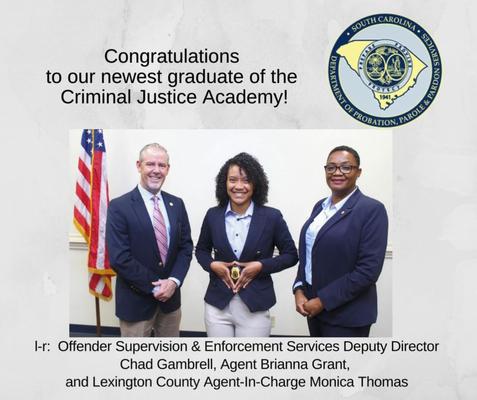 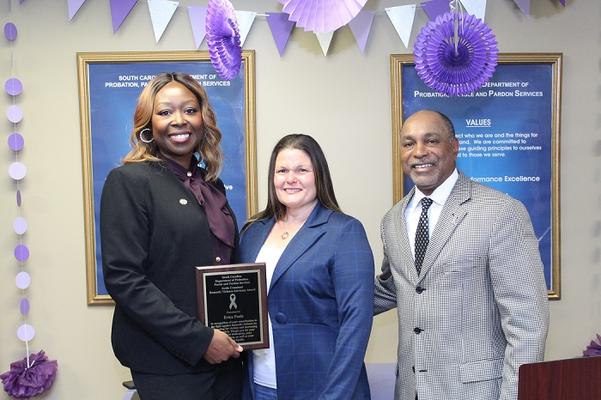 Agent Poole has been instrumental in saving the lives of domestic violence victims and has worked on several dangerous cases in the last year. She has been diligent in going the extra mile with DV victims, connecting them to resources, and providing much needed follow-up.  Similar to Hearing Officer Keith Crossland, Agent Poole has contributed to the fight against domestic violence by advocating for victims, increasing victim safety through offender accountability and/or offender rehabilitation, and increasing community awareness.

The award is named after Administrative Hearing Officer Keith Crossland who passed away in 2021. Crossland was dedicated to victims of domestic violence, officer safety and to fair and impartial hearings.