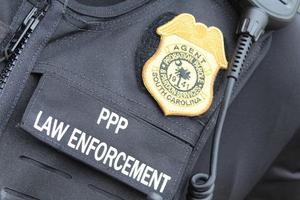 As a result of the unanimous passage of the Omnibus Crime Reduction and Sentencing Reform Act (SRA) of 2010, South Carolina has demonstrated a significant progress and success as it relates to criminal justice reforms. The various mandates of the SRA made it possible for the development and implementation of alternative strategies to incarceration in order to reduce the state’s reliance on prisons. The overall goal of the SRA was to reduce crime in cost effective ways. By doing so, the goals of the SRA was to:

As an agency, the South Carolina Department of Probation, Parole and Pardon Services continues to demonstrate remarkable progress in the implementation of evidence-influenced correctional practices to reduce offender recidivism.  Much like other community corrections agencies faced with the pressure to do more with less, the Department is committed to the use of innovative, cost-effective strategies proven to reduce new crime and new victimization in South Carolina.